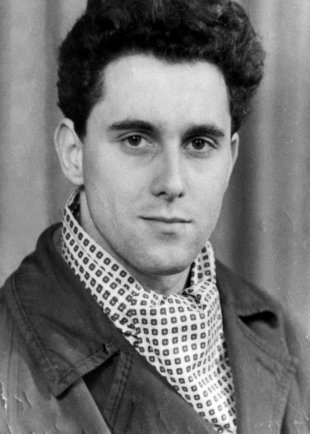 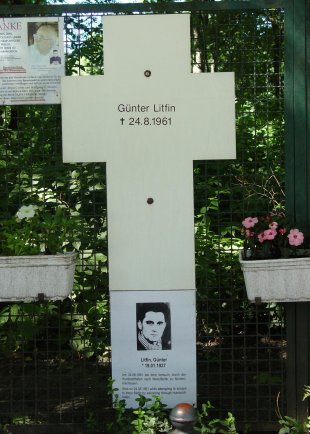 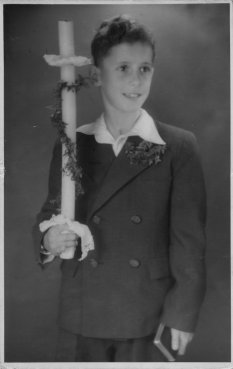 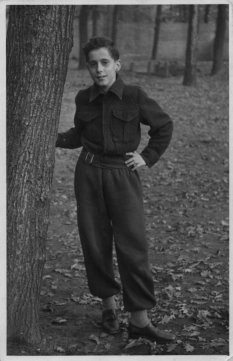 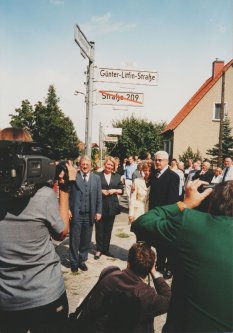 On the initiative of his brother Jürgen, the former border troops command post on the Spandau shipping canal was converted into a memorial and dedicated to the memory of Günter Litfin. The former watchtower became part of the Berlin Wall Foundation in 2017. In 2000, a street was named after Günter Litfin in Weissensee, the Berlin district where he had lived. A memorial was placed on Kapelle-Ufer in Berlin-Mitte, not far from the escape site, to commemorate the first person in Berlin to fall victim to the order to shoot.