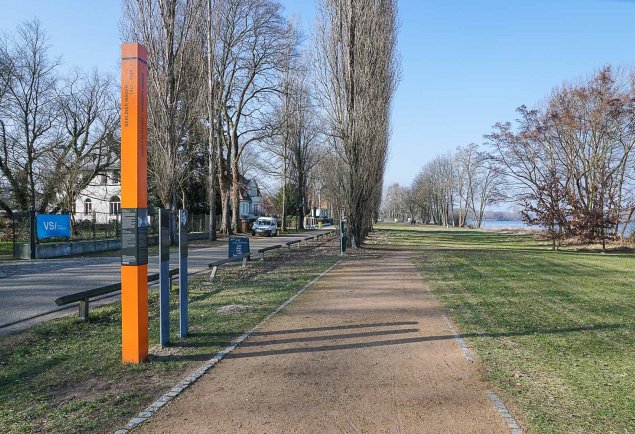 Four months later the border soldiers made a gruesome discovery: At around 6:45 in the morning on March 10, 1963, they discovered the dead body of a young man in the lake, Jungfernsee. It had risen to the surface when the water thawed. [3] They found an ID card and a draft notice for military service on the body, which made it possible to identify him as Horst Plischke from Potsdam, born on July 12, 1939 in Bernau. [4]

Further investigations led the East German authorities to conclude that Horst Plischke was the fugitive that had been shot early in the morning on November 19, 1962. He had drowned in the lake without having been hit by any of the border guards’ bullets.

Despite news reports on the shooting in the Jungfernsee, the West knew nothing of Horst Plischke’s fate during the East German era. His death was not registered with any agency and his name did not appear on any list of victims. But when the violent acts at the Wall were being criminally prosecuted, records that documented Horst Plischke’s failed escape attempt and the retrieval of the body were found in the files of the East German border troops in November 1994. Further investigations confirmed that the 23-year-old had drowned and had not been shot. Consequently, the guards involved could not be legally prosecuted and the Berlin public prosecutor’s office dismissed the case on May 3, 1995. [5] Up to now, no archival documents or newspaper articles have been found providing information about who Horst Plischke was or why he wanted to flee.