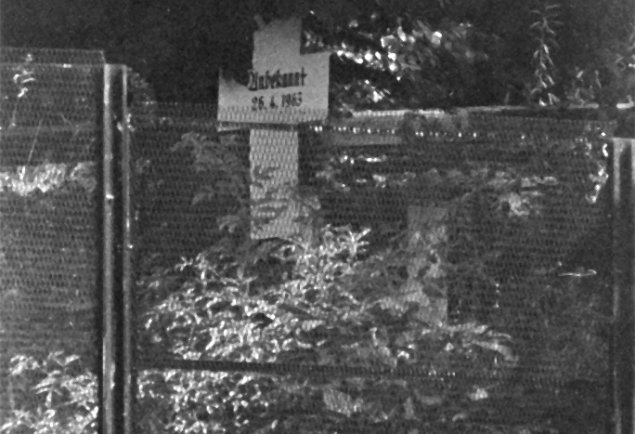 Each year on August 13, city councilors, employees of the city administration as well as relatives and friends gather at Knesebeck Bridge in Teltow to lay wreaths and flowers at the memorial columns dedicated to Peter Mädler and Karl-Heinz Kube.