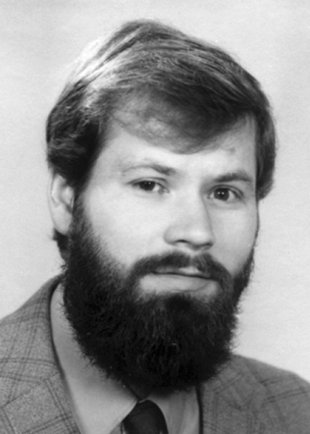 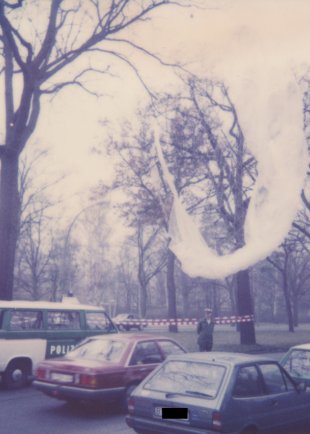 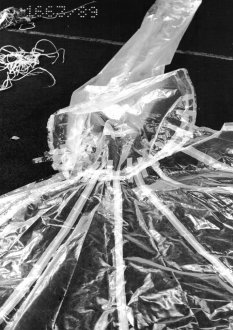 In 2012, a memorial column for Winfried Freudenberg was dedicated on Erdmann-Graeser-Weg in Zehlendorf, not far from the site of his crash. [13]